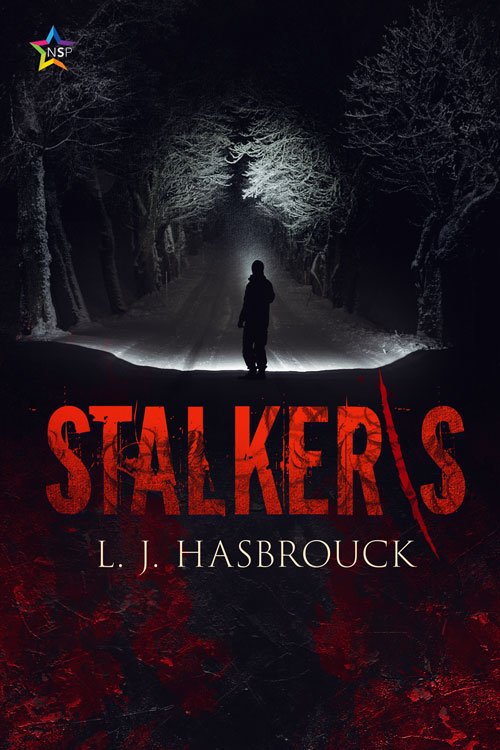 Warning: Depictions of horror and gore, deaths of secondary characters

Brian Jameson doesn’t even get a chance to pick a college before a worldwide pandemic breaks out—and his home is Ground Zero. After losing his parents and sister in a whirlwind of devastation, Brian’s war-veteran grandfather takes him under his wing. But when desperate looters attack Brian’s new home, he and his grandfather must flee into a wintery Midwestern wasteland now populated by intelligent infected known as “Stalkers.”

These ghoulish creatures don’t shamble in hordes—they hide in the darkness waiting to strike, teeth bared in ghastly grins. And they laugh while they’re ripping you to shreds.

But with his grandfather’s training, Brian makes it to the home of his estranged childhood friends, twins Louis and Eva. And Brian gets a chance to experience something else he nearly missed: falling in love. Drawn to the determined—and ruthless—Louis, Brian escapes with him in search of an island paradise away from the relentless snow and infected.

But even if they make it there, it may not be the haven they’re hoping for.

Knowledge-seeking animal-lover, supporter of diversity, and OG Floridian. Lifelong gamer who grew up drawing Disney characters, whales, and dinosaurs. Proud INTJ (which I share with the likes of Hannibal Lecter, Batman, and Ellen Ripley).