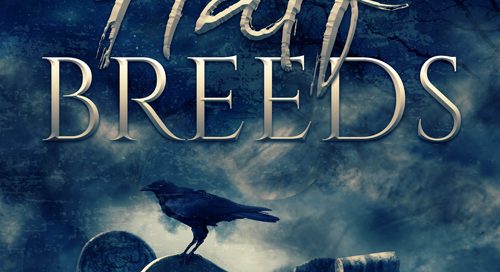 Kicked out of private school, Allen has to brave a public high school where most of the kids don’t know supernatural creatures exist. He expects to be miserable, but he finds himself romantically pursued by two people: a shy, but fascinating boy named Jeremy and a spunky girl named Chloe. The demon in Allen wants to feed off Chloe, but the human part of him is falling for Jeremy. Which will win?