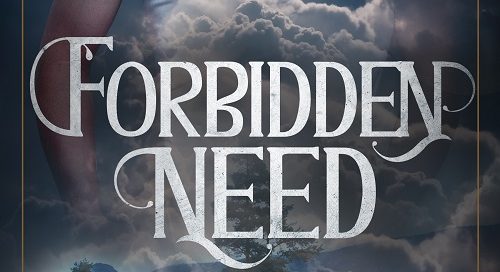 As Rudy adapts to life in a new town, he lays eyes on a man whose very presence steals his heart. The man is bewitching. Bewitching…and grumpy.

Samuel has no interest in the coyote shifter who’s been following him around like a lovesick pup, even if he is adorable. Adorable…and persistent.

Born a vampire before the Great Wars, Samuel’s had plenty of time to make enemies. If he can’t discover and kill the one who’s been stalking him, it could be Rudy who pays the price. Samuel doesn’t do relationships, and he won’t bend the rules for Rudy, but that doesn’t mean he wants the coyote hurt. Stuck together as Samuel plots revenge, Rudy finally has his chance to win over his mate.

Can they harness the power of their fated bond, or will Samuel’s dark past overcome the future they’ve yet to claim?