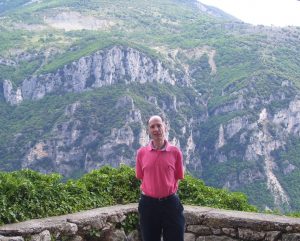 When I took over NSP in June of 2016, it wasn’t about fame and fortune. Yes, those things would be amazing, but to me, it was about making [...]

Behind NineStar Press: The owner and their story

This is me So this story starts with a little girl who had a dream. She wanted to live in all of the worlds she read about, because reality was a [...]